The stock market reaching new record highs is in part a result of the goverments efforts to preserve household incomes. When the governments stimulus efforts seize, we will have a better understanding of the impact this pandemic has truly had on our economy. The low interest rates have been effective in stimulating growth across several sectors beginning with housing, however these low interest rates are being kept artificially low during this period of economic recovery. We will likely see interest rates begin to rise as the economy rebounds and the vaccine becomes widely available. We are closely monitoring key indicators such as the unemployment numbers and the number of mortgage loans in forbearance which has now decreased 5.47%, a third of what it was at it’s peak.

At the end of November the FHFA announced the new conforming loan limits for 2021. In Los Angeles county you can purchase a home for $865,000 with a 5% down payment and obtain a conforming loan of $822,375. This change will continue to stimulate growth in the housing sector and will make lending and homeownership more attainable. Counties have varying limits so please reach out to confirm limits in your county. Below are the numbers for Los Angeles County. We are now accepting loan applications with these new limits.

There was a 7% annual gain in home prices in September nationwide, up from an already strong reading of 5.8% in August meaning there is huge opportunity in homeownership right now. For example, buying a $800,000 home that gains 7% in appreciation would mean a benefit of just over $56,000 in just one year on appreciation alone. The equity gain with amortization would be even greater. It is clear that the appreciation trend will continue as single-family home construction is rising slowly, it is not even close to meeting the demand. In addition, single-family building permits, which are an indicator of future construction, were basically flat in October, suggesting construction is not going to rise significantly in the winter months. This should exacerbate an already tight supply issue, with record low levels of inventory. 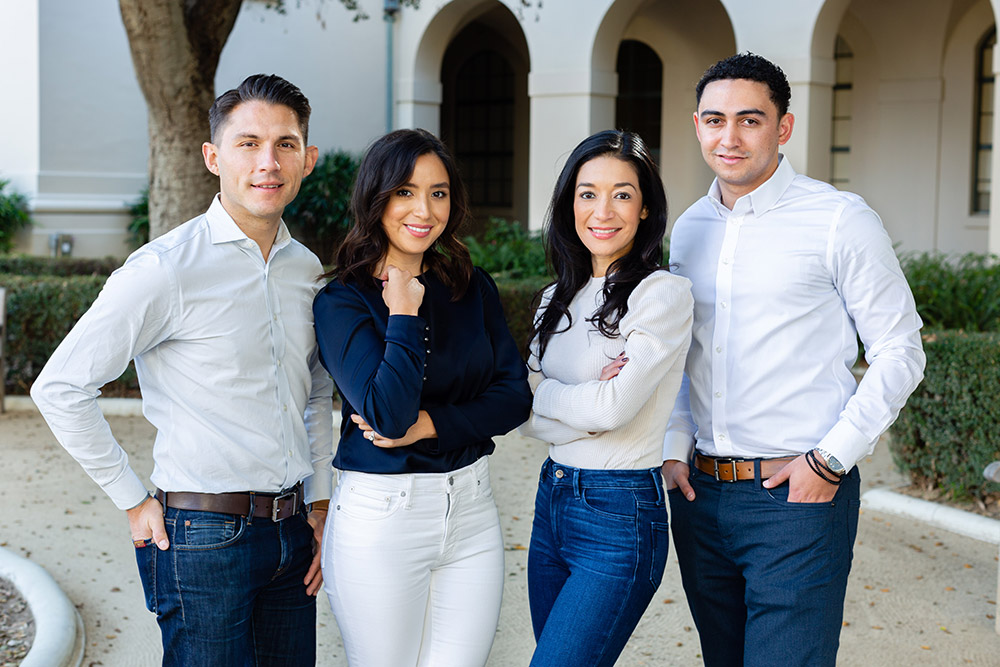 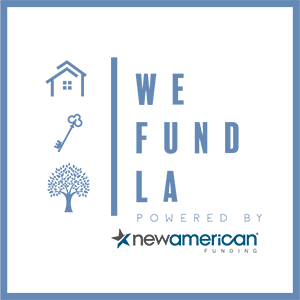